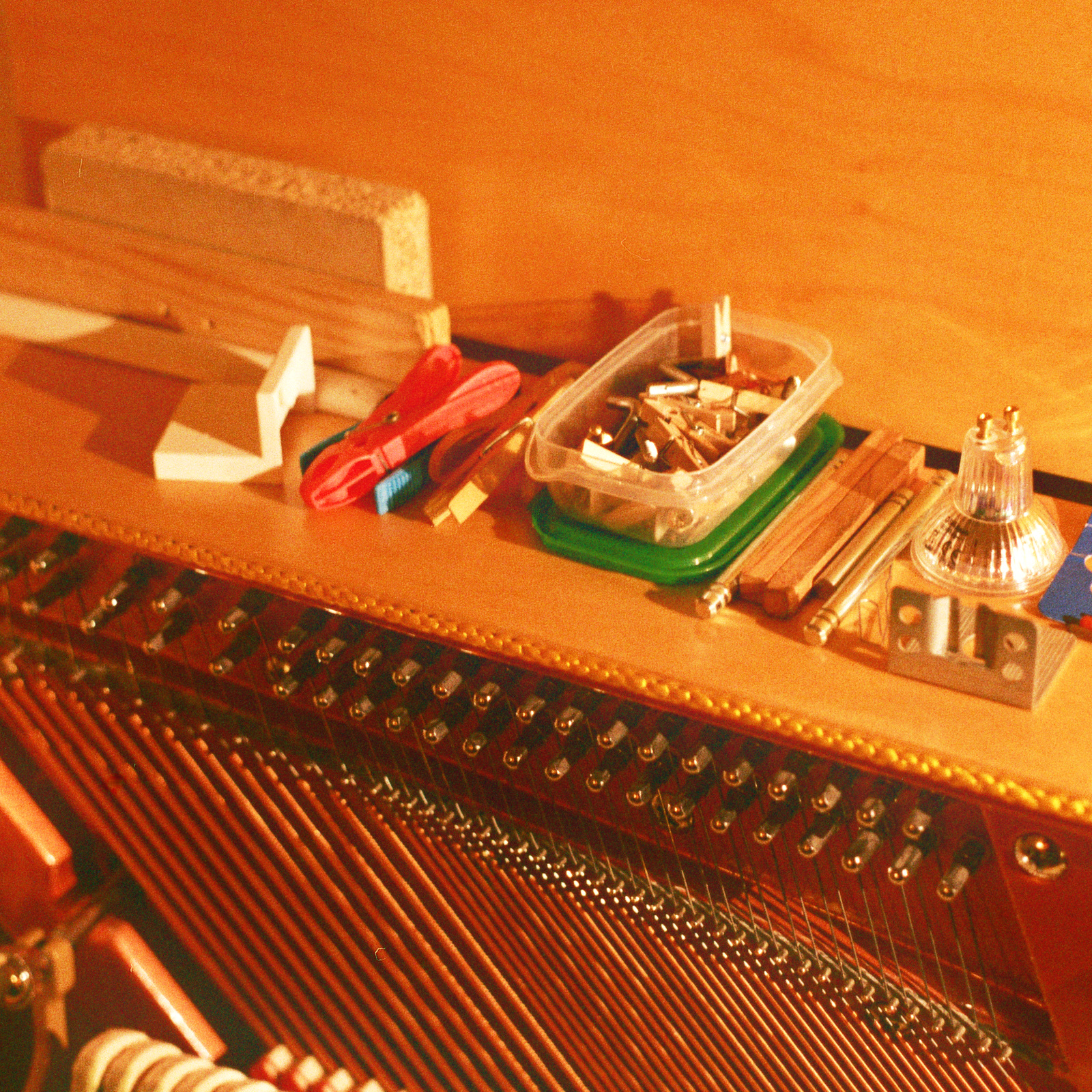 Solo Album Verzerren is out on Bandcamp.

“All pieces on the album are free improvisations, with the exception of the final track which is loosely based on the harmony of an old jazz standard. I have fond memories of going to my practice space at the disused Tempelhof Airport, in the depths of Berlin winter with the country locked down, to fill the strings of my upright piano with unusual objects and explore in a spirit of curiosity. I hope that some of this unique atmosphere comes across”. 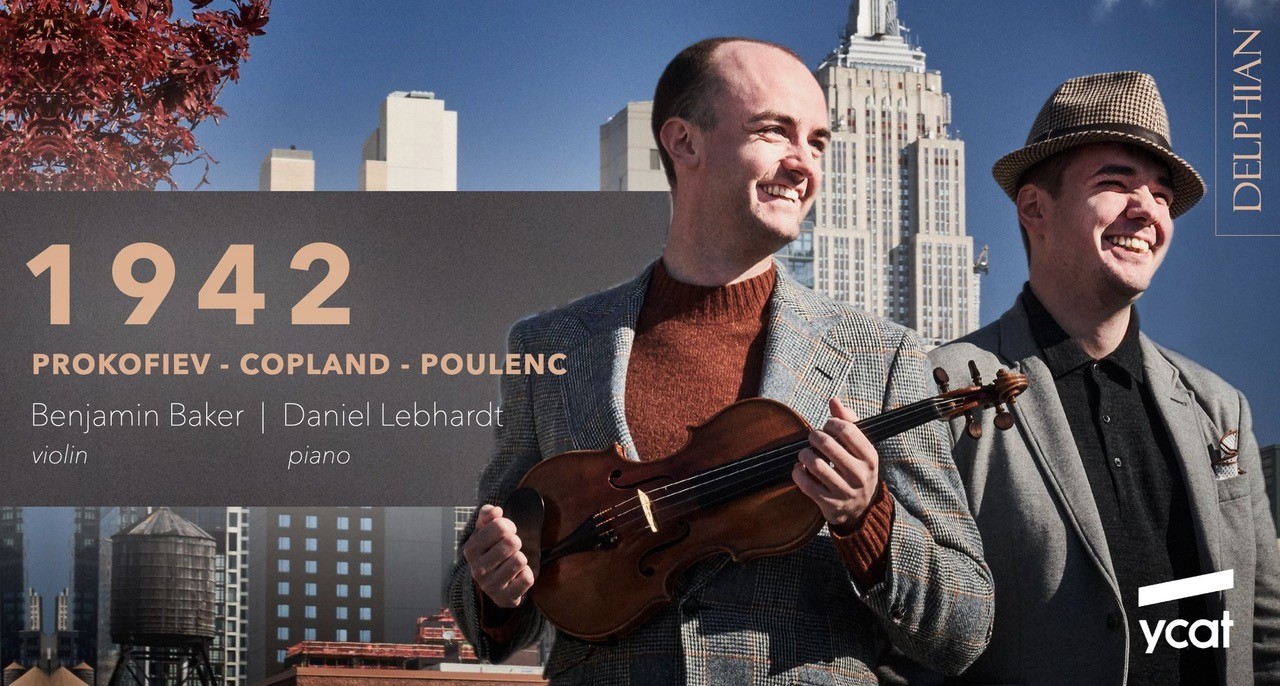 “It has been incredible to see how warmly my debut disc has been received. In the first two weeks we had 128,000 streams (and many more since!) as well as very positive reviews from Andrew McGregor on BBCR3 Record Review, Norman Lebrecht, The Guardian, Gramophone Magazine feature ‘Essential New Albums’ and top billing from Apple Music as one of their top 10 Classical Albums of the month!” 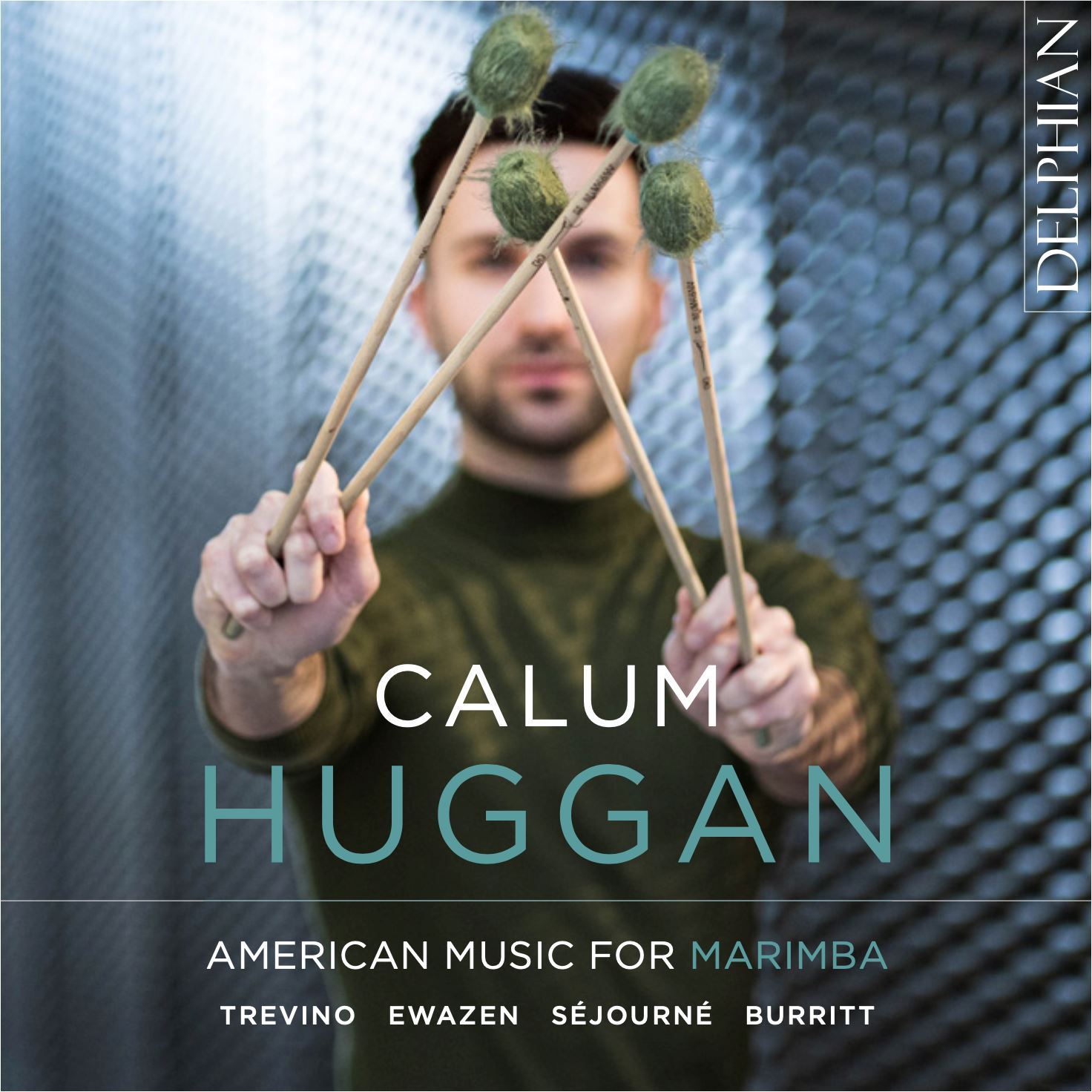 “In the burgeoning contemporary repertoire for percussion, the work of a group of North American composer-performers has a special place. Classically trained but influenced as much by rock and jazz as by the Western canon, they have found a stellar exponent in the Scottish marimba player Calum Huggan.  Already well known as leading exponent of new music, Calum’s natural instinct for collaboration has led to this landmark first solo album”. 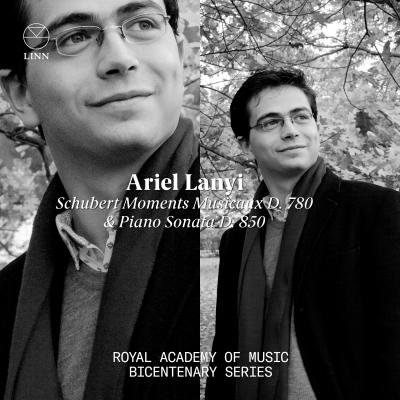 Schubert: Moments Musicaux and Piano Sonata D is out on Linn Records.
This recording is part of the Royal Academy of Music Bicentenary Series.
Release Date: July 2021 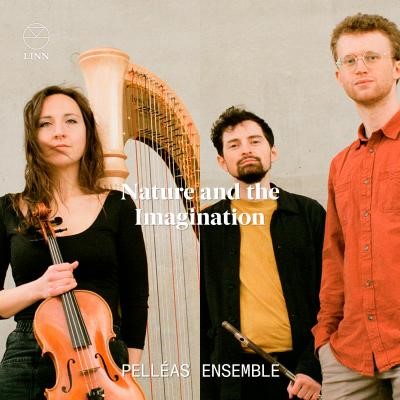 Debut album Nature and the Imagination is out on Linn Records.
Release Date: June 2021

“It’s a collection of music we love…the opening piece is the first we ever played together, 10 years ago — Debussy’s Sonata for Flute Viola and Harp — which still holds a really special place in our repertoire”.